A downloadable game for Windows

Early access Central Canada Comicon version. Purchasing this will get you a copy of the game and all future updates at no additional charge.

Updates and upgrades to the game are scheduled and constantly being added. Weekly updates until the game is finished is our promise to you.

You're a hacker in a game. Wallhacks and auto aiming are your thing. Earn gold bits and upgrade your weapon. How many waves and bosses can you survive?

Upgrades, shooting, wall jumping, flying enemies, ground enemies, guns, swords, objectives, BOSSes, UPGRADES, loads of planned enemies, ENDLESS, fast paced combat, procedurally generated levels in which YOU place rooms! If I've caught your attention, then GREAT! AimBit is a wave based single player game with planned and developed features:
==========
Upgrades
Waves that increase in difficulty
Involved and intricate armor and penetration system
ENDLESS EXPLORATION
Every five waves gives you the ability to unlock a new room which is procedurally generated from enemy type to item and spawner placement
Gamemodes planned are: King of the hill, Room to room deliveries, BOSS FIGHTS, Defend the core and a few more "secret" gamemodes discussed but not planned out
Upgrades
Abilities including anything from a placeable turret to a goldbit collecting robot to a shoot through walls and auto aim abilities
3 current unique boss concepts(which again, i'm excited to reveal :D)
10 current ground enemy designs
5 current air enemy designs
Enemies ramp health to match wave count
Upgrades are permanent! If you die, spend your bits to make yourself stronger!
UPGRADES
==========

The game is endless, difficulty scales per wave, and enough content is planned and in development to keep the game going for a long, long, long time.

In order to download this game you must purchase it at or above the minimum price of $5 USD. You will get access to the following files: 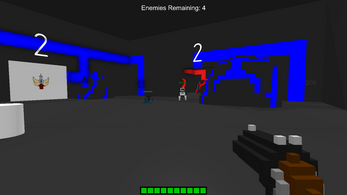 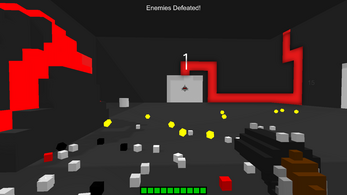 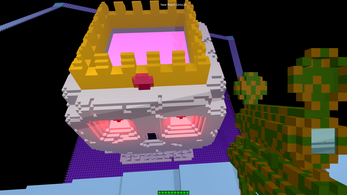 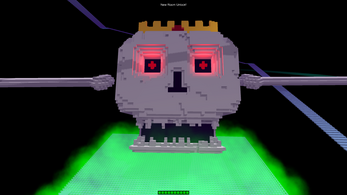 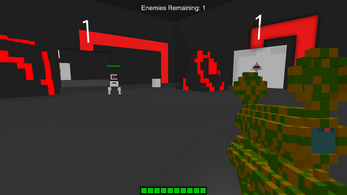 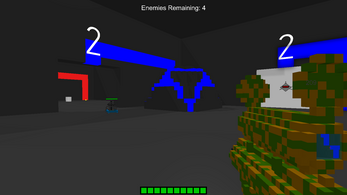 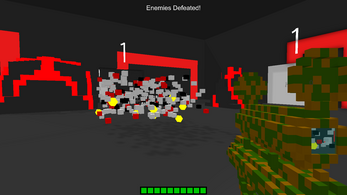 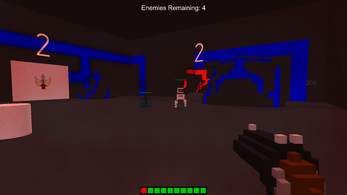